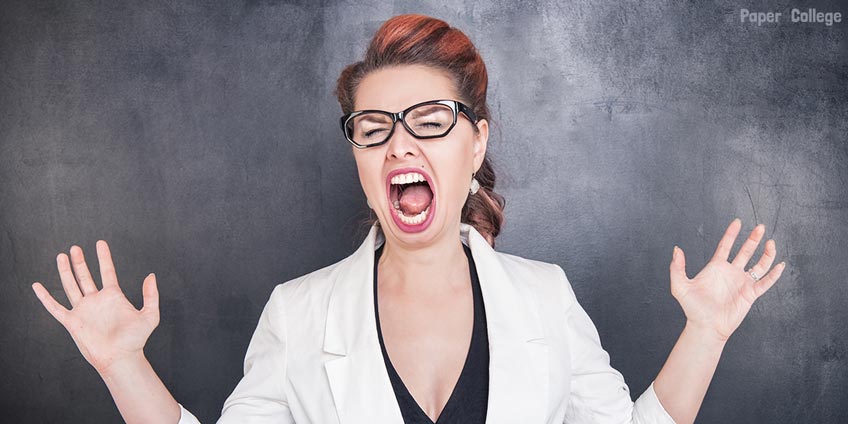 I am sure that everybody who is now studying or studied can name the funniest or the most interesting teacher in the university. Exactly these people can make us attend their lectures just because they are “cool.” And under this word I mean that these tutors are the outstanding individuals that should better do another job where they could fully open and apply their talents. That is why after a long discussion and a good deal of laugh, my colleagues and I, highlighted the most extraordinary types of teachers that we met during our study in college.

This is a type of teacher inside of which an artist of theater died. He or she speaks breathy, throws arms about, walks with light dancing gait in front of an audience, and brightly expresses all shadows of emotions without shame. Such professors try to turn every their lecture into a kind of show or a single-actor performance.

It is strange but such method is rather effective. When I tried to remember something regarding the subject, I just recalled in mind that cabaret-show of our teacher and at once I could have the full picture what the lecture was about, additionally with the live examples special from our tutor. Of course, some students do not understand such behavior and regard these strange artistic teachers weird and unprofessional. Nonetheless, I am inclined to think that exactly such approach to the lesson conduction shows the passion of a tutor to his/her subject and a great desire to share the material in any possible way.

Well, that is, maybe, my favorite type of strange teachers. In the university, I had an English teacher who knew her subject perfectly and could help you almost with every possible question. But almost every our lesson began with a kind of preamble when she, our teacher, started conversation about different mystifications, shared the last news or gossips regarding government, global conspiracy, and alien invasion.

I remember one day when she came to the classroom and with a mysterious face announced to us that just a moment ago a man with a bad energy (presumably, according to her words, he was a wizard) tried to curse her while she was going to work by a subway.

Being intrinsically rather pragmatic person, I could sometimes find myself involved in a hot discussion about supernatural stuff with this teacher, where we both with very serious faces told each other facts that all our universe is unreal and we live in the matrix. 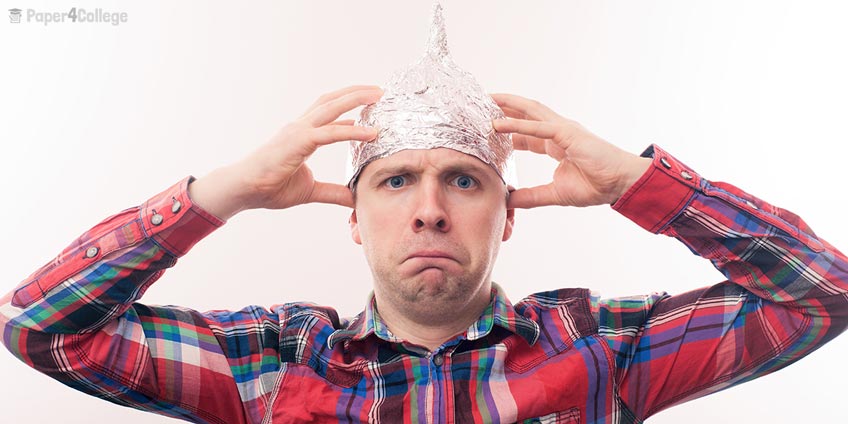 Spacy man is a kind of teacher that lives in his/her own universe where everything functionates under other physical laws. They all are rather interesting characters that maybe really were left behind on Earth by some aliens from another planet. Such professors behave themselves in a strange manner, they have unusual word choice, some their decisions regarding grades are unexplainable.

One friend of mine studied linguistics in a college. She had a subject about neurolinguistics which was taught by an old professor that devoted all his life to the science neurolinguistics. My friend supposed that this fact could mainly be a dominant reason that explained the overall behavior of this man.

What was weird about him? Hmm, let me see. He came into a lecture room, sat next to the window and stayed there silent for a long time (around 15 minutes), then walked through the lecture room, sighing and muttering. After that, suddenly he could ask a couple of questions regarding a previous lecture and if he would not get a reasonable answer, he would tell over the same material. Such sequence of activities repeated from lecture to lecture and those who attended them included the bravest groupmates of my friend.

Prevalently, it can be more related to the group of men than women. In general, such teachers did not realize their potential and dreams of youth. That is why among them good guitar players, former actors, or secret writers of stage play can be found. Due to that fact, they behave a little bit provocative in regard to a college authority, allow themselves to break common regulations aiming to be the best friends of students, and rush to the barricades. In that regard, they are perceived as the local heroes without fear and beyond reproach.

Having their high-spirit potential unfulfilled, they successfully applied their talent to educational field, being the outstanding tutors beloved and admired by students, they can be always asked a question not only in a subject area, but also regarding the life in general. And here we deal already not with a simple tutor that is just a little bit weird and not like others, but we deal with a true mentor that tries to “sow what is wise, what is good, what is true”, as once said one prominent Russian writer. Read more here.

Evil in the Flesh

Evil in the flesh is what every student hates, the reason to cry and to pray, and the best motivation to study the most boring subject in the world. I remember such professor. She was very strict, punctual, and gave full value to each word. On the first our lesson, she stigmatized me saying that I would be never successful in this field and it is better to go right now.

However, in course of time, she changed her opinion as well as I did about her. Moreover, it is difficult to explain but through the terror of such teachers a genuine understanding of a subject appears along with unreasonable respect to this “evil in the flesh” tutors.

All in all, at this stage of my life, I am thankful to all these strange people that showed me another way of conduct that can be weird but peculiar and unique.