Probably, even the most incurable romantic would agree that many things around us, whether they are material or abstract, can be measured and do have their prices or anything else that can prove their value and quality. However, we aren’t going to go into the details of this philosophical issue here. We just need it to decide on the following: if the amount of our knowledge of any subject can really be determined correctly with the help of some units of measurement or not?

Let’s find it out on the Blog of our online college assignment writing service!

When you are a student, you have a great opportunity to learn a lot of new things every day of your life. It is another question whether you consider them interesting and useful or not, but the practice usually proves that there can’t be completely unnecessary knowledge and information when it comes to your self-education and your general intelligence. Still, while you are studying at school, college or university, you can’t escape the fact that your knowledge is always evaluated with grades and from time to time you find yourself comparing it with that of your mates even if you don’t actually want to do this.

Consequently, you and, to tell the truth, most of other students can become convinced that the marks they all can get from your teachers or professors weigh much more than what these marks are aimed to assess in reality. To put it simply, you may start to believe that the letter or number written on, let’s say, your test paper really can mean how many things you know and how well you know them. Don’t you think it’s kind of absurd even despite the fact that you regularly get your lawful A-s?

Guess, we need to clarify this question quite thoroughly. Alright then, let’s do it!

What’s on the Top of Agenda Today 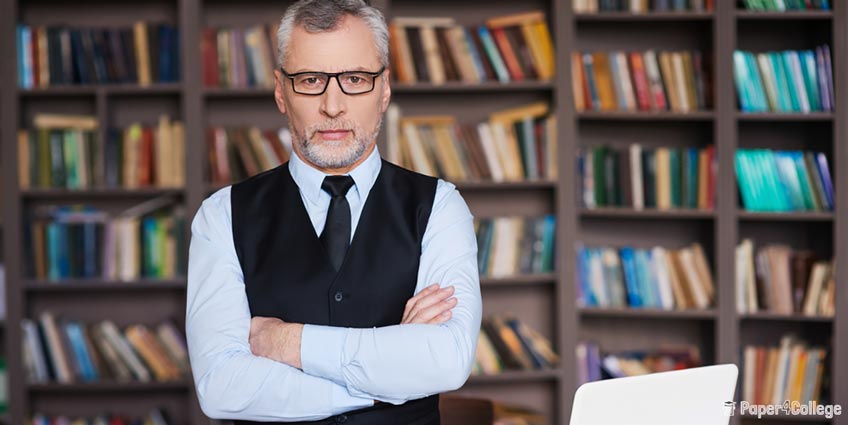 It’s definitely a fact that nowadays you can come across plenty of books and online lectures, blog posts and themed seminars which are dedicated to answering the question what your success really is and how you can achieve it. If you are interested, just google a few when you have free time. You may find some of them quite useful, others may seem naпve and improbable, but still neither of their guidelines is easy to follow in real life.

Why? Mainly because you have your college, maybe a part-time job, your family duties, some hobbies and other different things that influence your life and can’t influence the life of the person whose advice you want to take. What should you do then? The writers of our online college assignment writing service are here to help you make it all out!

The Situation We Have

What can be said with confidence is that you won’t escape discovering several absolutely opposite points of view when searching for your path of success. They may depend on who their owner is, where and how he or she lives, what made him or her write think such an issue, and many other factors. However, regardless of what this or that person advocates in terms of achieving success in life, you are very likely to consider your study and everything connected with it along with dozens of other things.

And you will be right, if you do so, because until today the study remains the integral part of our lifestyle! But those who don’t include it into their ideas and works can hardly see the whole picture which are going to explore now. It’s all about the rather strained relationship and complex interconnection between success in study and in life. So, we know that:

What’s the real problem then? How to come up with a compromise that could solve the argument about the necessity of getting only A-s? We will try to answer these question as impartially as possible.

What Experienced People Would Tell You

It may look like everything around us is interconnected and interdependent. Just see it for yourself. High marks at school guarantee entering top-rated college or university. High marks at college guarantee very attractive certificate or diploma, which in its turn will be one of your trumps when you decide to apply for a job. The pattern seems quite simple and reliable. However, it’s just the tip of the iceberg. Discover the rest of the truth with our online college assignment writing service!

We are all very different. You might have heard it hundreds of times, but have you attached enough significance to this idea? According to it, one and the same pattern of life plot, which we have mentioned above, can’t be true, good and suitable for everybody. But there is nothing wrong with you if you realize that it’s not for you either.

One of my friends, nowadays a very successful blogger, was a straight-B student who took a gap year at her college and went travelling around the world after she was offered a job of travel-writer. Her grades didn’t prevent her from becoming who she wanted to be. I don’t know if she applied for the help of some online college assignment writing service to complete her thesis, but still it doesn’t matter today.

Your wide world perception, which is your actual knowledge, and friendly personality can make you a much better group mate than the grades can. Your communication skills, optimism and wish to learn new things will help you become a better worker than your diploma will. So, if we’re speaking about employment, your boss will be more interested in your skills and experience than in your literature grades. It means that you must know how to use your good knowledge of English literature, for example, when writing an article dedicated to the Charles Dickens Festival.

Some Brightest Examples to Muse Over

The correspondence between the grades and the knowledge a student has is a very uncertain thing. And here is the evidence why.

Before we move on, let’s learn a bit more about how grades were introduced to education system and whether everybody agrees that it was a good idea. Here is what the writers of our online college assignment writing service managed to find out!

It is believed that the developer of the quantitative grading system was William Farish, the prominent British chemist who lived in 18th -19th centuries and was Professor of the University of Cambridge. Besides working out some new methods of teaching his subject to students, in 1792 he also was the first to implement the special system of evaluating students by grades as well as the written university examination. In the end of the 19th century and in early 1900s teachers experimented with numerical grades from 0 to 100. But the system turned out to be inconvenient, because it was difficult to operate with such wide range of numbers. That is why most schools switched to letter grades as they are today.

However, according to Mary Lovett Smallwood, the American historian, the origins of American 4.0 grading system take their roots from Yale University, where in 1785 (that is even earlier than in Great Britain) the first attempt to differentiate students with the help of marking (or grading) was made. The first use of a letter as a measure of student’s success at Harvard University refers to the second half of the 19th century. Then, in 1897 Mount Holyoke College adopted 5 first letters of the English alphabet along with numbers from 75 to 100. So, A was equal to 95-100, while E was equal to 75. Later they added F for the “failed”, and E became equal to 75-79.

The latter, perhaps, is a kind of prototype to for the modern grading system applied at most colleges and universities. 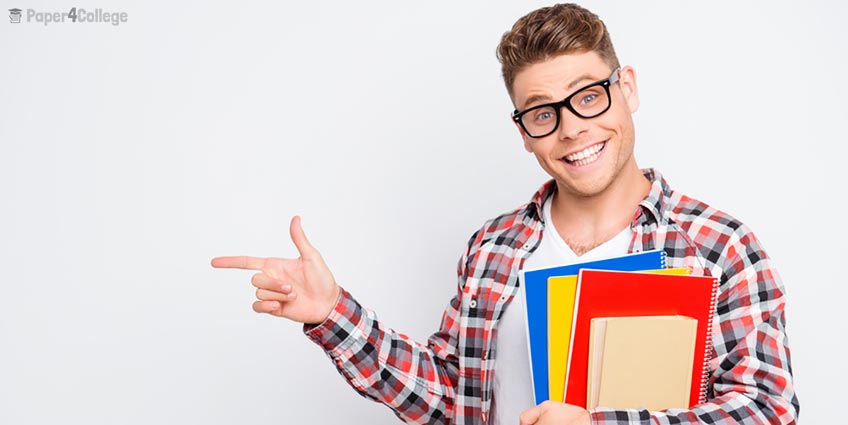 Now it’s time to decide on what exactly we should include in the concept of the highest mark. Here, on our online college assignment writing service, we have done some research in order to shed the light what natural basic principles of excellent grading should be.

We are going to describe four components of the high-quality knowledge, which can help you understand that your true success is not the letter you get from your teacher or professor, but the following ways you can try your knowledge out in practice.

Your Ability to Explain What You’ve Learnt

The greatest teachers I had in my life said that a person (in our case it’s a student) doesn’t know anything until he or she explains it to somebody else. It means that if you want to check how well you understand something, try to explain what it is and how it works either to yourself or to your group mate who might have some difficulties as well (the latter is an ideal situation, of course).

Understanding of Inexhaustibility of What You Should Learn More

When you have learnt something, you should realize that the knowledge you have acquired can’t be full by default. On the contrary, the more questions you have after you’ve found out something new, the better you have understood it. For example, these days your topic in Physics is sound: understanding that sound is a specific wave, you can continue finding out how it appears and is transmitted in different environment; why its speed is slower than that of light, and so on.

Realizing Interconnectedness of Everything You Know

All components of our world, whether they refer to animate or inanimate nature, are interconnected with one another. Consequently, each new piece of knowledge from one field of science you receive is somehow connected with or probably even dependent on that from a different field of science and hence a different sphere of life. You should understand this complex relationship between everything around you. For example, the physical phenomenon of sound is connected with the biological nature of human voice and, by the way, the question why each of us has a unique voice actually.

It means that you can use your knowledge and skills in order to solve unordinary and even problematic situations successfully. The range of these situations can include everything from writing essays to defending very important projects. You can never predict what topic you will be given or what question you will be asked, so it’s good to have some reliable arsenal of different things in your head.

These are four main attributes of the A-knowledge. A little bit later we will discuss how you can achieve it without cramming and other tiresome things like that. For now, you should remember that under any circumstances your B-s or C-s in some subjects don’t mean that you aren’t smart or hard-working enough to get the A. We are going to tell you more about how you can enrich your knowledge and stay sure of its quality and usefulness!