Before going to the university all students start thinking about their future job. Where would they like to work? Sitting in the office all day long and staring at the computer screen. Maybe, it will be a job connected with outdoors activities. Also, you may think about the country you would like to work and to live in. If you are keen in languages there won’t be any problems trying your skills abroad. What kind of work should it be? You may become an inventor and put your life to create something new in this world or run your own busyness in tourism. So, which field of study to choose and which geographical location would that be?

Let’s say, you are interested in Far East countries. That may happen because of different reasons: unique cultures, unusual languages, and respectfulness towards Japanese economics or Chinese customs etc. Imagine you decided to become an interpreter of Korean language. Is there a need in you? Wouldn’t it be better to study English or German? Let’s look it up! 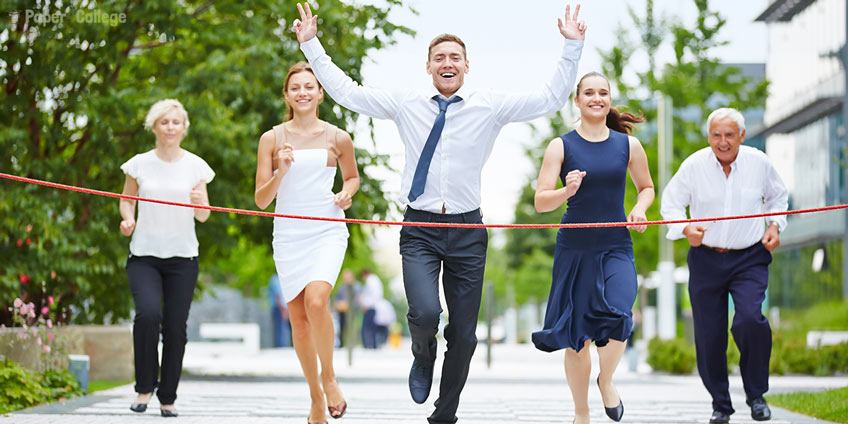 Difficulties on the Way to Asia

To sum up, if you have an interest in Asia, it is worth choosing Asian countries for your future career.