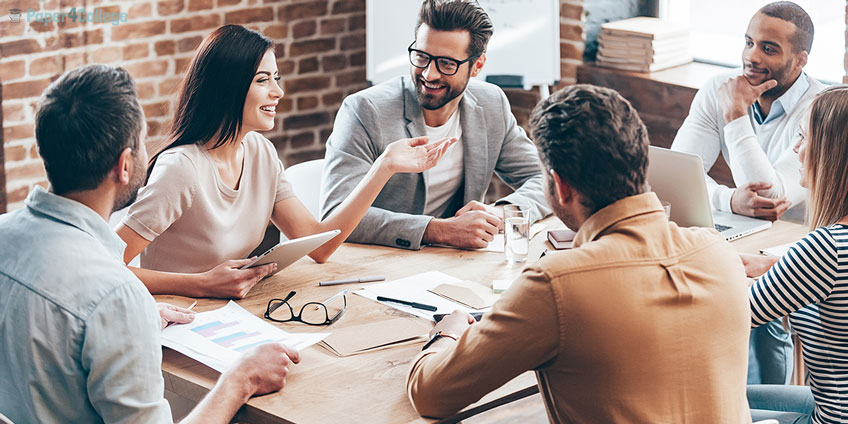 At work, in small groups of people and even in a company of your nearest friends there appears a moment when your point of view doesn’t coincide with the majority’s one. There comes the moment when you must decide for yourself whether to follow others or remain unconvinced. What shall one do to make a right and appropriate decision? This paper by Paper4college writers suggests some ideas concerning that dilemma.

Difficulties to Make a Choice 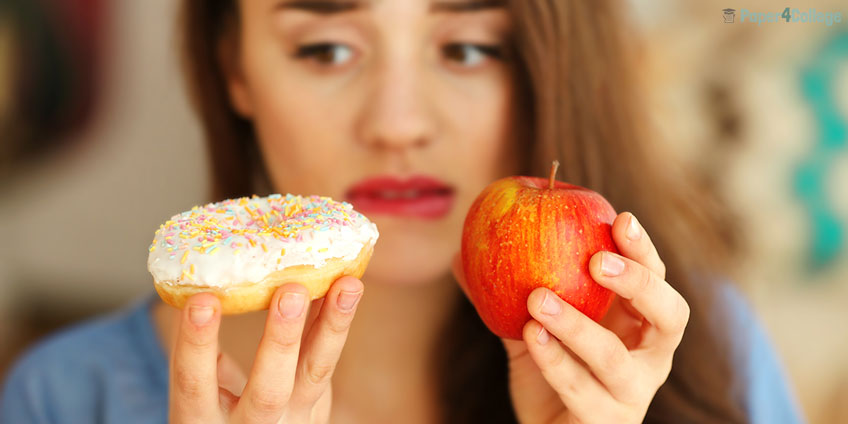 In their childhood, everyone goes through the periods when it’s necessary to match someone and adapt to the environment around us. That happens in a kindergarten and at school. The ability to adapt is one of the most important traits for a person. Moreover, it’s considered as a key step of moving into adulthood. Quite an important step but a contradictory one as well.

When a person opens up the major principles of society for oneself, their further growing-up presupposes the ability to move away from obedience and rely exceptionally on oneself. One has to make a choice based on one’s own values and beliefs.

An adult has a bigger amount of opportunities to choose what they want, leave an event where they don’t want to stay and behave as they wish. But as far as in your mind there appears a doubt that your choice doesn’t coincide with an opinion of people you interact with, you start feeling scared. That fear is connected with your last experience when you tried to deny someone’s point of view and, as a result, your idea was rejected or ignored at all. People are afraid of feeling lonely and they sacrifice themselves for the sake of being accepted by others. That’s the way they lose themselves.

One shall somehow adapt one’s opinion to the opinion of people one is currently surrounded by. Sometimes this approach is reasonable. But in reality, that’s a trap. If you constantly behave the way you’re told and try to be consistent with someone’s expectations, environment, and rules, you may forget what kind of a person you are in practice.

Let’s agree that it’s quite easy to interact with people that always agree with you. But the top performance is the ability to continue interacting with those people that share different opinions with you. That’s extremely difficult even for people that are always ready to find a compromise in a tricky situation.

Fears to Disagree with Others 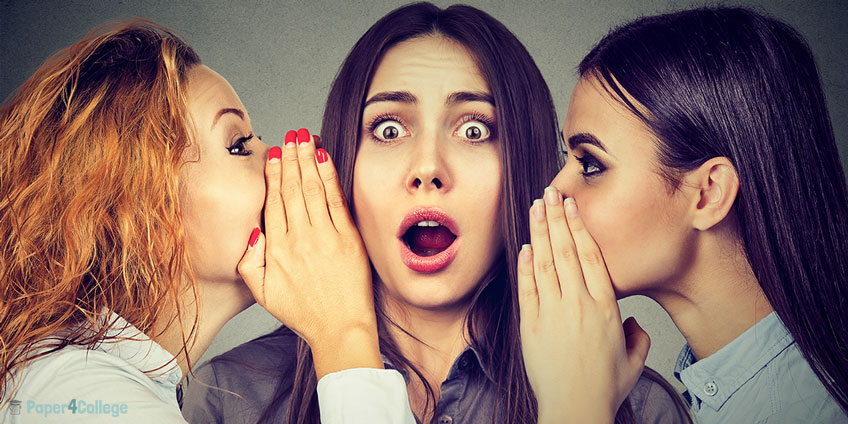 The most widespread fear to disagree with a person is the fear to lose a friend after that. Thinking like that you make a huge mistake. Do you think that people are interested in making friends exclusively with those people that constantly agree with them and don’t have their own opinion on various things? Walk in your friend’s shoes. Would that be pleasant for you to have a friend who constantly agrees with everything you say? Most probably, the answer is “Surely no!” People respect and appreciate those personalities that may always express their own point of view concerning any topic but are always ready to correct their opinion if it appears to be wrong.

The second reason is the fear of becoming a subject of everyone’s discussion. There is a chance that people may criticize your position concerning a discussed topic, but, on the contrary, there is a chance that most people may support you. Quite often it happens so that when a person decided to disagree with someone’s opinion, some other people that also disagree, but fear to say that, finally find the courage to support you.

The third fear is connected with the thing that other people may take offense at your comments. Remember that feeling offended because of a person that has a different point of view is actually a kind of a manipulation. You try to make a person feel guilty and, as a result, agree with you. So, when a person demonstrates their insult in response to your comments, you shall realize that a person tries to manipulate you. Don’t buy that.

A real talent is the ability to discuss your choice and, at the same time, respect the opinion of your opponent. Don’t betray yourself agreeing with the things you dislike but be ready for compromises. Most probably, you share the same point of view in other aspects of a discussion.

Everyone has the right to have one’s voice heard and discussed. Always be ready that people may have various reactions to others words and deeds. That’s absolutely normal and natural.

However, keep in mind that you always have the right to protect yourself if in reply you get a flow of criticism concerning your personality but not your point of view. You’re not responsible for the feelings of other people that they experience according to your comments.

By the way, if you desire to practice the ways to prove and protect your point of view, do that in a written form. Practice in writing essays or reports on various contradictory topics and while composing, think about the principles of giving a logic and precise explanation. That really works. One more idea is to write a kind of a paper in the form of a dialogue or a discussion where you try to explain your point of view and understand the one of your opponent’s. Use your imagination.

Anyway, keep in mind that you are the only person responsible for your words and deeds. It’s for you to decide whether to keep silent and agree with others or be brave enough to express your thoughts and be ready for any reaction on that.