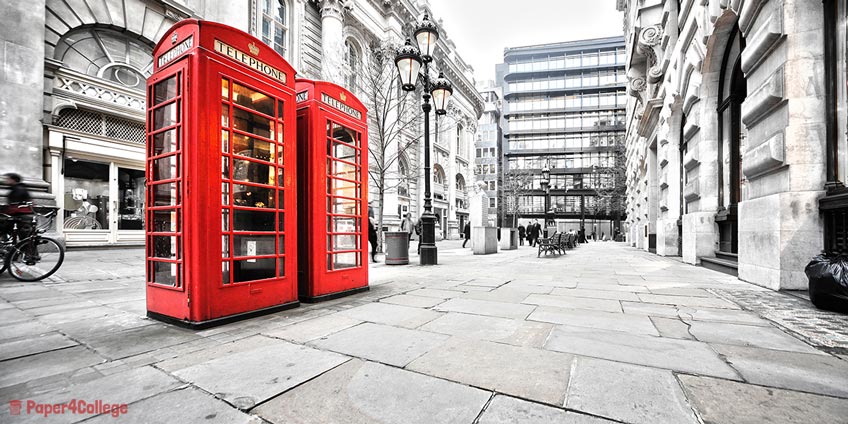 Why English humour is invariably associated with the British one, where to learn the skill of sharp jokes, since when do Englishmen consider humour their outstanding national feature – these and many other questions are answered. It lives in books, films, everyday life, and our article. It is Its Majesty English Humour.

Homeric laughter behind the scene and the imperturbable face of the joker are the main features that distinguish the English humour. Most often it is called British or lambent because most of the jokes are built on the ambiguity of a phrase or verbal pun.

Those who are fluent in English can quickly grasp these semantic nuances. Here is another incentive to seriously study the language. Believe me, all communication on Foggy Albion is permeated with this lambent humour. And even an innocent phrase of greeting, uttered with a mysterious smile, can be an easy taunt at you. The best solution is to respond in the same manner. What we will learn now.

It is important to remember one feature: the English are very fond of when a man can laugh at him/herself. They do it themselves several times a day, making fun of each other and in the family, at work, and in transport. Your dull face in a public transport would be incomprehensible to them: why should one waste time if you can choose a target and "have a dig" at the passenger standing next to you. So, let us say, ask him/her a couple of catchy questions.

So try and translate these answers into your own language so that the meaning is not lost and it was funny. With the inherent Englishmen stiffness and reliability, let us try to understand all the subtleties point by point. 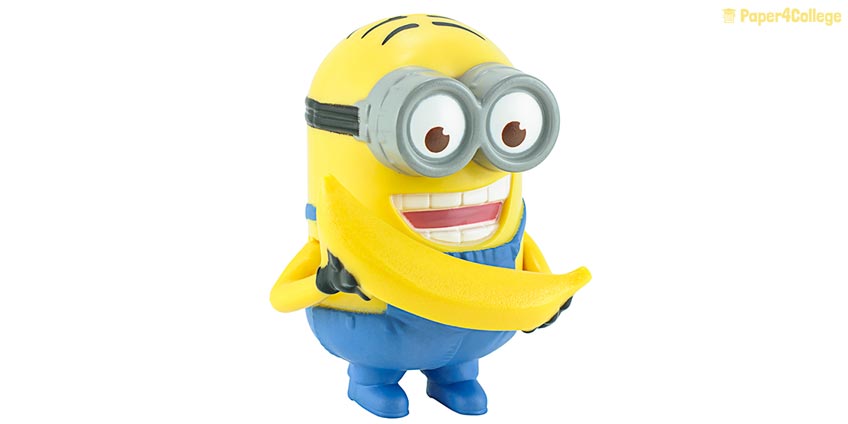 These Englishmen are such humourists. They manage to joke even in the title of the book. Here is a small selection as an example (all the headlines are completely real!):

This is the fact that you would rarely find any American abusive language (on the letter f or s) in British comedies. And only for this you can appreciate British jokes.

Most of the English comedies are designed to make the viewer laugh at the hero who is in an embarrassing situation. Mr. Bean has already become a classic of the genre, there is nothing to discuss. Rowan Atkinson's face is unfamiliar only for those who read only books.

Some are shocked that the British manage to make fun of even such things, where it is customary for an average person to mournfully purse a mouth and throw accusing glances at anyone who smiles. What can we do: it is in the traditions of the English – the ability to laugh at themselves and all life manifestations.

Hence the abundance of "black humour" in English comedies. Take, for example, Keeping Mum: a typical British old woman with a side of strange, armed with a shovel or a frying pan, strikes everyone who prevents the beloved family from well-being. And all this with a sweet smile on her lips.

Among the most modern comedies, well revealing English humour, it is worth noting Bridget Jones’s Diary. A plump woman without complexes dressed everyday " better than previously" manages to build romantic relationships and knows how to make fun of herself. 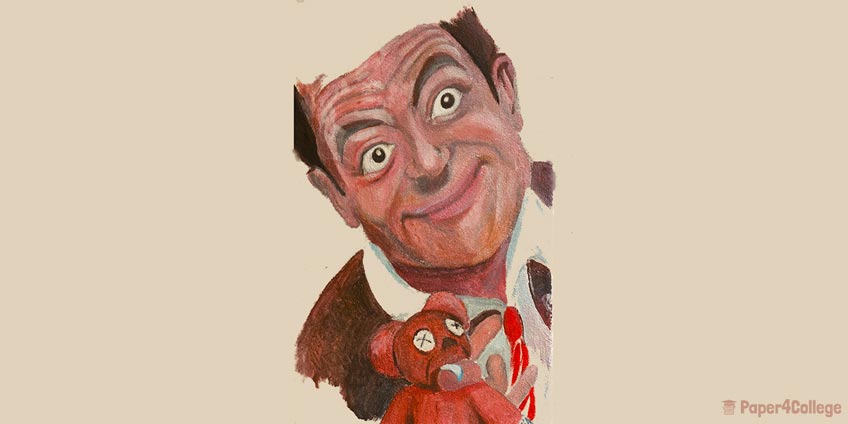 Most English anecdotes are based on the play on words. Therefore, they are difficult to translate (and most often – it is impossible at all). The only way out is to learn English and read in the original.

If you can talk about humour seriously, then jokes can be classified by class no worse than plants and animals. For example, there are rather silly jokes, which are called "elephant jokes". In contrast to them – sophisticated humour on the base of several meanings of the same word. In addition, we can also distinguish irony or a "dry sense of humour", as well as primitive jokes like falling on a banana skin - (banana skin sense of humour). And, finally, anecdotes, where all the relish lies in the illogicality of the phrase - shaggy-dog stories.

Going to England, be careful: you will be joked over everywhere, and all this at the most unexpected moment. Your main task is not get lost and play along. In this case, you are provided with a sympathy/signed contract/profitable partnership/mutual love.

In summary, we can say: the main principle of the British - take it easy. This is the basis of their humour, traditions, customs. And, probably, they are right.