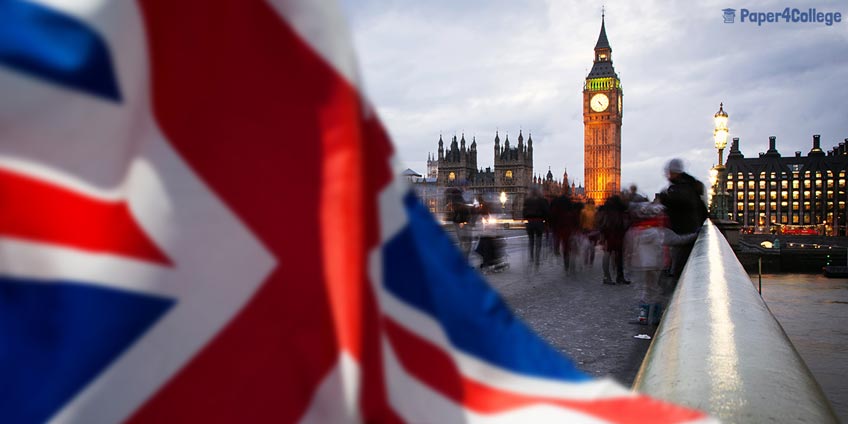 On the Internet, you can find many interesting facts about Britain and the British. We are not original: here you can find also an interesting selection. Although no, our article is unique: we will not give this as the ultimate truth. Therefore, each reader will be able to decide for themselves: whether it is a myth or truth.