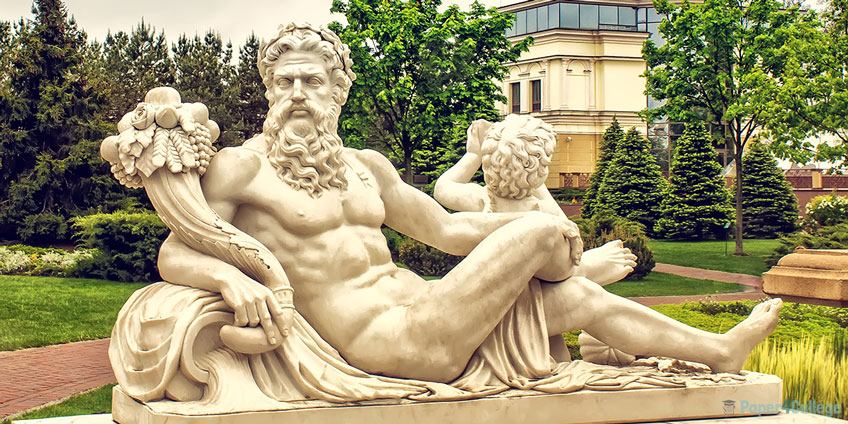 When people ask why they should get acquainted with an antique Greek literature they often are answered that it has become a basis for all the European literature and that is true. If you are fond of literature or you simply like to read, Ancient Greek literature is a must-read because it is interesting and breath-taking. The second reason is that this literature considers to be classical and you never know when you will need such a knowledge. Greek mythology is perfect for kids; it tells the stories of good and evil, nobility and meanness, bravery and courage. Moreover, many classical and modern books contain allusions to the Antique Greek stories. Here you will find some basic information on this topic. If you are interested, welcome to the magical world of Ancient Greece. 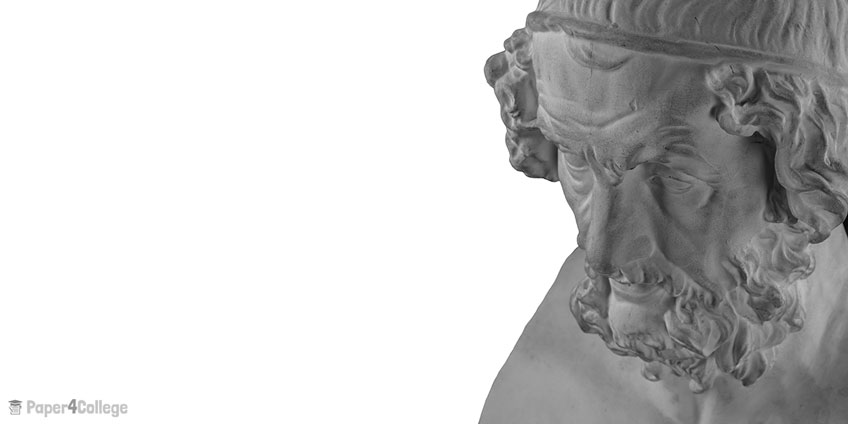 This term usually refers to the literature of Ancient Greece and Ancient Rome. It took place from the eighth century BC (the time when the Homer`s «Iliad» and «Odyssey» were written down for the first time) till the fifth century AC (when The Roman Empire had fallen). The notion «antique» itself comes from a Latin word and means «ancient», «pristine».

The Traits of Antique Personality

First of all, antique personality is free (in all the meanings). Then self-sufficient and independent. Antique personality had to know the mythology and be a citizen of the city-state. He or she aspires to develop both the body and the soul in harmony (here we can talk about so-called «triad»: the beauty, the virtue, and the veracity common for all Greeks). The antique personality is godly and avoids «Hubris» - a notion for the arrogance and pride when a person wants to be equal with the God.

The Antique literature is full of binary oppositions (life-death, good-bad, beautiful-ugly, kind-evil). Moreover, ancient Greeks had their Nonesuch, which was called «Canon».

The literature at those times had several functions including ideological and socially educational (which means antique Greek theater). We can call this literature a «traditional» one.

The most popular form of the literature was the poetic prose. The great attention was paid to the classical world of the things and the description of the human environment as a perfect and beautiful one. 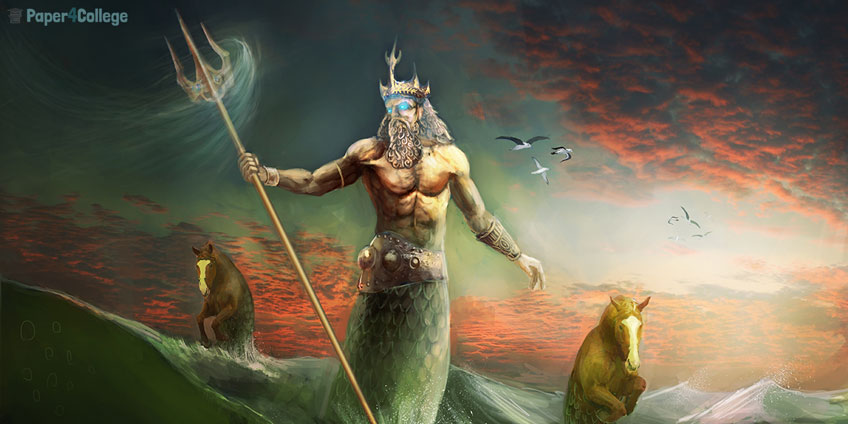 Epos is a heroic word, a word about the heroes.

Logos an intelligent word, a word that contains some judgment.

The Myth is a generalized word about the world, which should be explored in a figuratively sensual way. Could also be any excogitation or any fictional event. Some people say that myth is a story about the Gods, Demons, and Heroes.

Mythology is a set of the myth of a certain folk and a science that explores the myths.

The Functions of the Myth

It is very important to mention that myth is not a tale; the myth becomes the tale at the moments when it loses its explanatory function. The time at the myths is the time when everything begins when the world is formed. It is constant for the Gods and the Heroes. For all the rest the mythic time asserts the eternity, the life at different times due to metamorphosis. The structure of the world always consists of three parts (Olympus, the kingdom of people and the kingdom of Hades).

The first phase of the myths development depicts the fear of the people and is called chthonic. The second phase is called classical (Olympic or heroic). It describes the times of anthropomorphous Gods and Heroes. If you want to get an essay on this topic, visit this website paper4college.com/order.