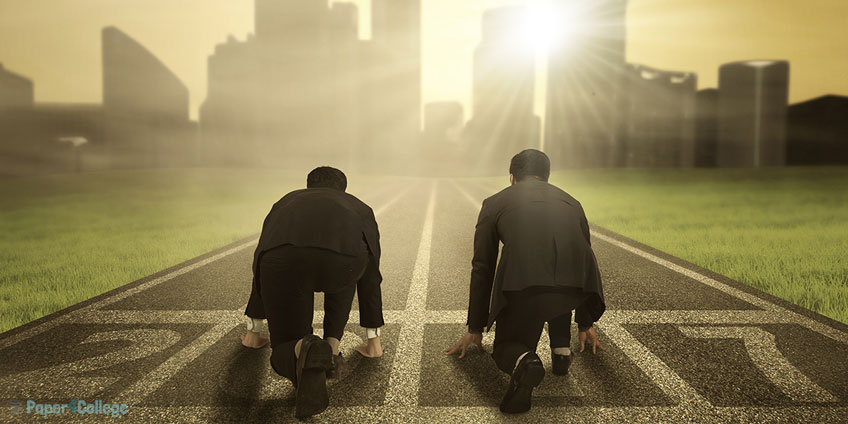 Swedish scientists are sure that good football players are smarter than those who do not play football and that the number of goals scored and successful passes in football depend on cognitive abilities. This discovery surprised many as far as it is not a secret that the words "sport" and "intelligence" are quite opposite concepts that can be hardly called synonyms. At least that was believed so for many years. And, it seems, in vain because doing sports has a beneficial effect on the human brain.

Scientists do not have an unequivocal opinion on whether learning games increase intelligence. However, there is another way to increase IQ. Now, it is proved that physical culture allows a person to become smarter.

Running Is More Useful Than Thinking

During a long period of time, neurologists collected data on the relationship between exercises and the mind. Studies show that this is a strong linkage. Complex technologies, allowing to test the work of both separated cells and the brain as a whole, have proved that physical exercises strengthen the brain and increase cognitive abilities. Exercises more favorably influence the process of thinking than thinking does it itself.

As always, experiments were conducted on animals. It has long been known that "enriched" environments, for example, houses filled with toys, and new tasks increase the intelligence of laboratory animals. In most experiments, the "enriched" environment encompasses running in the wheel. However, until recently, no one has tried to find out whether the impact of running on the mind of rodents differs from the impact of new toys?

Last year, a group of scientists led by Justin Rhodes, professor of physiology at the University of Illinois, decided to clarify this issue. The study involved four groups of mice that led different lifestyles.

The first were fed to the full with mouse delicacies, which were heavily drunken with unhealthy liquids. They lived in plastic multi-colored dwellings, standing in the corner of the cage. The rest of the space was filled with toys: multi-colored balls, cubes, mirrors, etc. 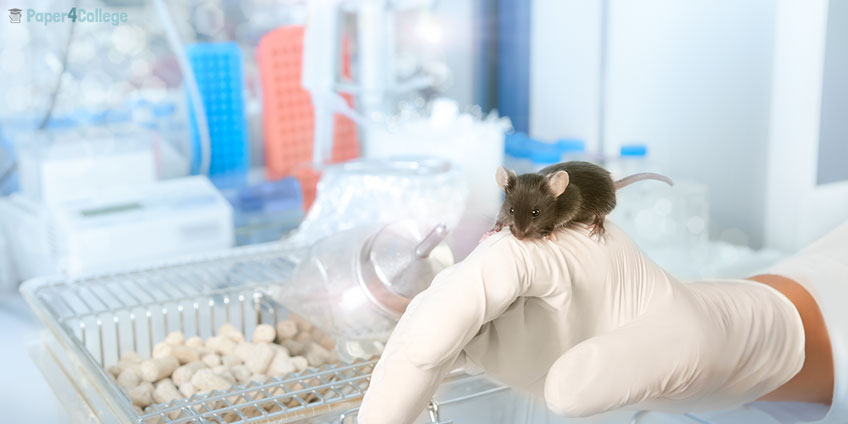 In the second group, this mouse paradise was supplemented with a running wheel. Members of the third group did not have any luxuries and lived in Spartan conditions. In cages of the fourth group, there was one luxury – a running wheel.

Before the experiment, all participants passed a cognitive test. Then, the mice were given a substance that allowed to follow the changes in their brain. The next few months, they ran in the wheel, played, or, like the third group, just messed around.

After the end of the experiment, the participants again passed the tests. It turned out that toys and just food, no matter how delicious and nutritious it was, have not affected the intellect of mice.

"The changes occurred only in those rodents," says Justin Rhodes, "in whose cages were running wheels."

Animals involved in "sports" showed higher results when passing cognitive tests. Not only mouse-slackers did not become clever, but also those who had a lot of toys, but any wheel.

Neurogenesis Is to Blame

Why are physical exercises more beneficial for the development of intelligence than the process of thinking? The fact is that the brain, just like the rest of the muscles and organs, is a tissue and, consequently, its possibilities decrease with age and if it is not used. With the approach to thirty years old, people use only 1% of the volume of the hippocampus, responsible for memory and certain cognitive abilities. Physical exercises slow or even reverse the aging of the brain in the same way as with all other muscles.

Nevertheless, specialists recommend to train the brain in a diverse way, get to know more on https://paper4college.com/blog/improve-memory .

It has long been known that people are born with a certain number of brain cells and that it does not increase with the years. However, in the 90s of the last century, a man has learned to label new cells, and scientists came to the conclusion that adults have also new neurons, there is especially a lot of them in the hippocampus. That is, neurogenesis, the process of neuronal birth, occurs exactly there.

Approximately at the same time, it was found that physical exercises give impetus to neurogenesis. Mice and rats running for several weeks in the wheel had almost twice as many new neurons than mice that had a passive lifestyle. 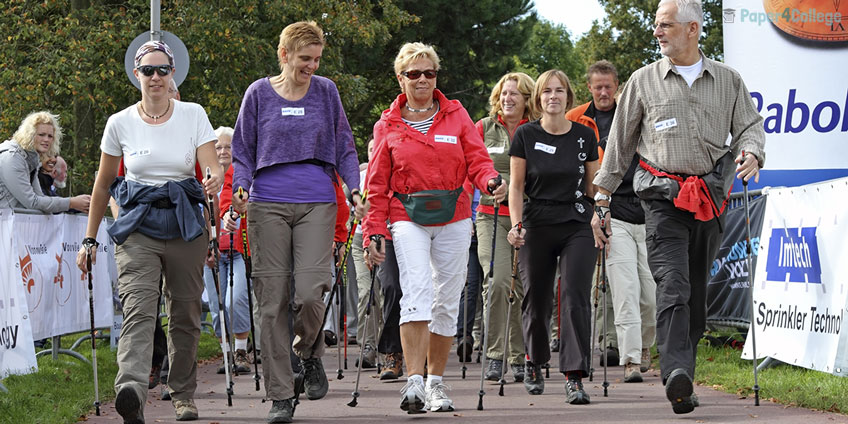 But the most interesting thing was that the exercises not only contribute to the birth of neurons, but also have a beneficial effect on them. Brain cells can improve the intelligence only if they join the neural network. Most of the new neurons wander aimlessly over the brain and die after some time.

Physical exercises make the cells “agile.” When mice were forced to run, the number of new neurons entering the neural network increased significantly. But later they were included in the work not only in cases when mice had to run, but also, say, when they got into an unfamiliar situation. In runners, new brain cells had a broad specialization and were more efficient than those of relatives who developed cognitive abilities.

Why this happens, the scientists do not know yet. Perhaps, the exercises increase the production of the brain's neurotrophic factor (BNF), a substance that strengthens cells and axons, links between neurons and causes neurogenesis.

Scientists cannot directly study similar processes in the brains of people, but it is already known that after performing physical exercises, the level of BNF in the blood rises.

Scientists have to answer many more questions. For example, do all kinds of exercises have the same beneficial effects on the brain as running? Or – how does the duration and intensity of the exercises affect the result?

It so happened that in almost all studies there was running or aerobic exercise. As for other exercises, they are still under the question.

A couple of years ago, scientists observed a group of elderly people engaged in the sport with weight. In a year, it turned out that their cognitive abilities increased.

It can be assumed that for an effective impact on the brain, exercises do not need to be necessarily intense. 120 elderly men and women, divided into two groups, the whole last year were engaged in walking and stretching exercises. The "walker’s" hippocampus increased in volume and returned to the size of two years ago, while the hippocampus of the "stretcher" has decreased. In the blood of those who practiced walking the BNF has increased, as well as cognitive abilities.