Humanity had passed a long and difficult way. Some people think that we are the smartest creations in the universe, comparing to animals or the first people that lived on the Earth. However, our society still has different cliches, which make us think in a special way. Basically, they appeared as depersonalization of a particular social mind. That means that as some events occurred, people made conclusions and tried to explain them.

Nevertheless, time passed and debunked many of those statements. The problem is that many of the stereotypes took roots deeply. Children adopt them from their parents and from the surrounding, they live in.

Well, the stereotype that is proved becomes a fact. It happens when we take into consideration all the reasons and the conditions when we think logically.

It is not a secret, that one of the keys to success is an uninhibited mind. In simple words, you have to be free from any kinds of stereotypes and superstition to make your best in life. Here you can discover some of them and if you want to get an essay on this topic, you can apply to https://paper4college.com/.

A Higher Education Will Make You Successful 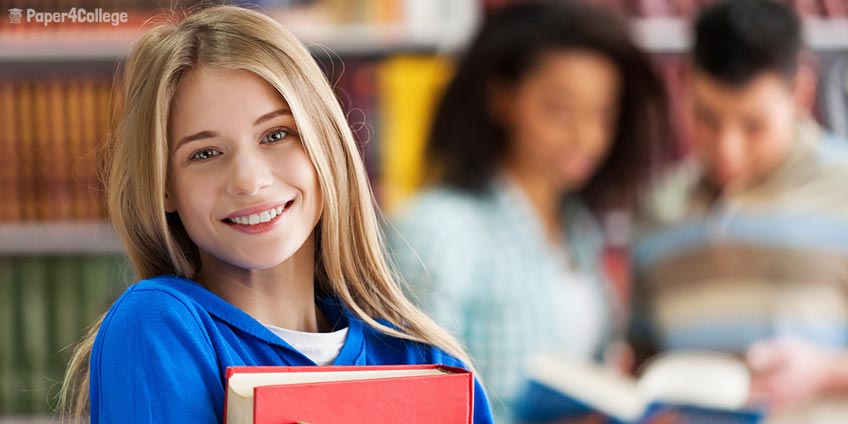 People all over the world consider the higher education as a key to success and profitable job. Parents make their kids enter the university even if they don`t want to. Surely, teenagers are not mature enough to refuse or argue. They have to know that a real way to success is a hard work and a smart brain.

Some of us can spend many years studying but remain lazy and unwilling to do something. Others will graduate, but do something different from the majors they got. You know, the truth is that any educational institution can be useless if you don`t know what to do in life or if you don`t want to follow the formal rules.

Everybody knows that Steve Jobs left the university, became an example of an intelligent and rich person who changed the world. Einstein was called mentally retarded at school. The reality was different. These words don`t mean you do not need the higher education. Simply, you have to analyze your possibilities, listen to yourself and work hard. That will lead you to a nice job and many opportunities.

You Need Much Money to Look Good 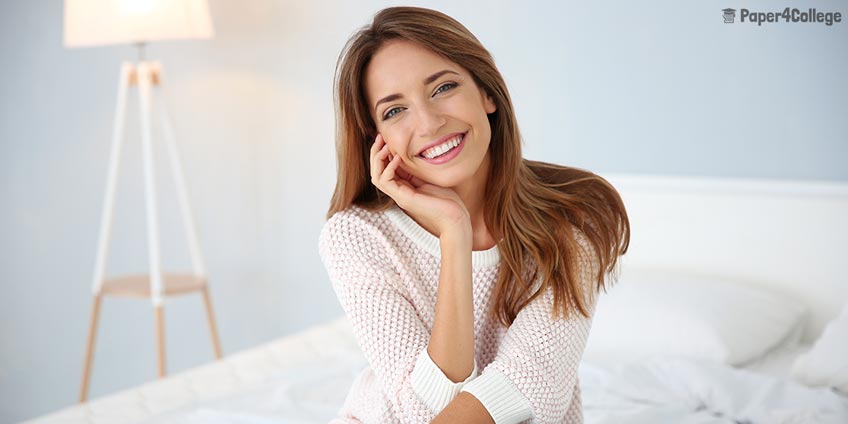 This stereotype is common for idle people. They usually see someone beautiful or nicely dressed and think how happy they are to afford all that. That is true, wealthy people have more opportunities to take care of themselves, but to look good, you don`t have to spend much money. You just have to want it and spare no pains to receive that. A healthy lifestyle, sports activities, sense of style - and you will look perfect!

Kids Are Less Smart than Adults

This stereotype is very dangerous. Parents often think that their kids don`t understand many things. They talk to them like to stupid, often shout or humiliate them. However, scientists proved that a child`s brain works the same way as an adult one. The only difference is that the kids are more impressionable, and even one unfair situation can affect them badly. The child is the same personality that requires respectful and decent behavior. 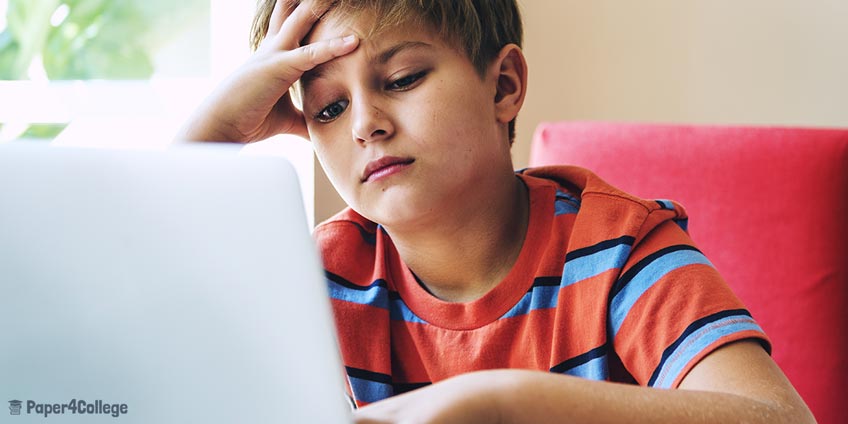 Many conservative countries condemn divorces, and many people support that. Well, a family institution is really something sacred and fragile, but we often forget about the fact people make mistakes, and it is okay. It is not the reason to break one`s life.

Only imagine the atmosphere between a couple, where people don`t love each other anymore, especially if they have kids. Actually, the children`s life is the main argument not to divorce, but the psychologists say that it much better for them to see the happy parents, even if they don`t live together. Many women are afraid of divorce, they are sure they will never be happy again. It is one more stereotype.

Here we can find a little bit of envy. We think that we can`t be happy because we don`t have enough money for that. Then we think that someone is really lucky because he or she is rich. Honestly, we don`t know whether those people are happy and what kind of problems they face. Anyway, it is impossible to buy happiness; it is a state of mind. Don’t lie to yourself and you will immediately see the result.

These are the most common stereotypes in the world. In addition, they are the most useless ones. It means, people think that a gender or a race affects one`s behavior.  For example, many years ago people think that Jewish people were magicians. Why? Because they were healthier and died less frequently. The explanation is easy: their religion obliged them to wash hands many times per day. Another stereotype states that people of Arabic appearance are importantly terrorists. The thing is that every nation has unpleasant representatives, but it doesn`t characterize the whole nation.

Gender stereotypes are even worse. Because of them, many women in different countries still have less right than men have. Women are considered to be less strong, smart and successful. We all know it is not the truth, but why then we support it?

We all need to get rid of the stereotypes in our heads. The world is changing every single day. Meanwhile, in our society the stereotypes are one of the strongest ways to control one`s mind. Your thoughts are basically not yours. Something made you think this way. Maybe, historical conditions, a life situation or personal experience.

The only thing you have to remember is that you don`t have to follow some «commonly known truths» blindly. You have your eyes, your brain, and your personal attitude. In any contradictory situation listen to yourself and your heart. Because of a stupid stereotype, you can miss something important or even ruin your life.