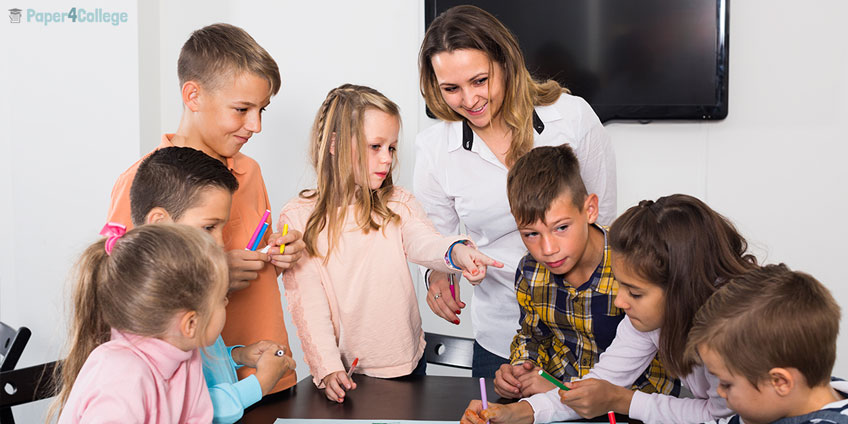 Today the role of a teacher is to be reconsidered. To tell the truth, it has been reconsidered for quite a while, but at least two different conceptions still exist in the mass consciousness of everyone: the first one is where the teacher’s role is to point at different ways of gaining knowledge, and not to impose anything, the role of so to say mediator between the world of ideas and real skills of students; and another one, though unbelievably outdated and rarely applicable to nowadays realia, where a teacher assumes the role of a demiurge and the success of education process relates directly to his or her competence, as the knowledge must flow smoothly from a teacher to a student.

Clearly, both of these approaches, if you call them this way, not just have some visible flaws, but drastically oversimplify education process itself. As a result, different misunderstandings happen in teacher-student communication. Yes, that’s right, the echo of this goes far beyond some harmless pseudoexpert talks. So, the question is what occurs exactly and how to bridge this gap in communication.