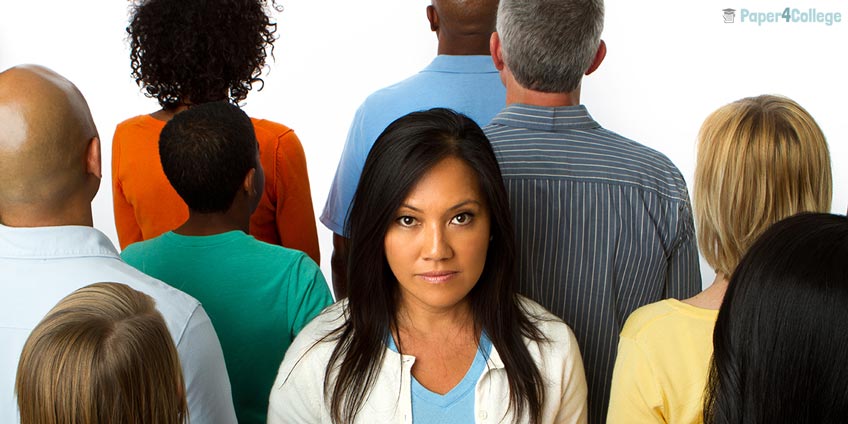 The society is cruel. This truism is well known and hard to deny. This issue existed and will exist as far as it is connected with human nature that is always the same; only conditions and surrounding are changing. The problem of social rejection can appear in every social group beginning from kindergarten and ending with a political party. We decided to consider student environment and the way social rejection is manifested there.

Loneliness in the Crowd

In the modern universities, as it may seem, all conditions are created so that you are not alone almost all the time. Firstly, you are living in the dormitory where there are neighbors, and then you attend lectures and classes where communication with groupmates is supposed. After that, you can go for some additional activity (clubs, sports sections, etc.).

However, despite such wide variety of places, it can be hard to find not only friends but also someone to sit together in the canteen. I am sure that within your group or simply in the place where you are studying, you saw some individuals that communicate with nobody, sit alone during all classes, and, what is the most horrible, their names are hard to remember.

Usually, you cannot say exactly why it is happening. Nevertheless, sometimes there are rather evident reasons for such behavior:

How to Resolve the Problem

The discussed problem can be a challenge for rejected people. If you are that person who suffers from social rejection, consider all below-described points and define where the real ground lies. 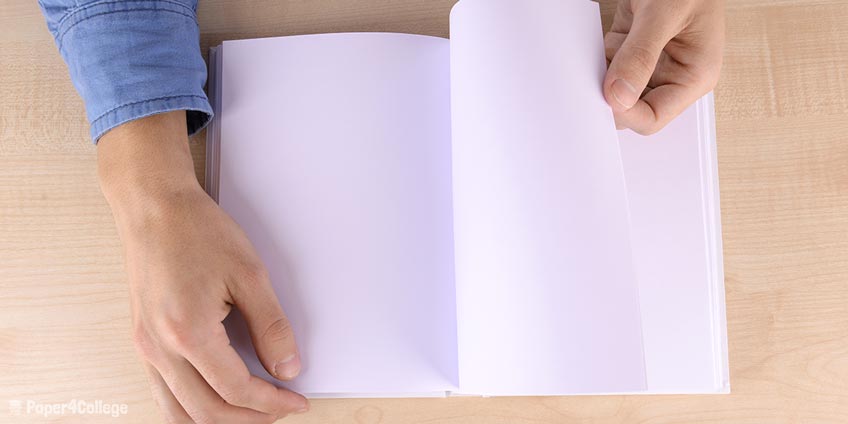 If you are avoided due to your personal convictions but you were not aggressive in the quarrel, then, remember you are not guilty. The best variant in this case is to disregard these people and avoid any dispute that can provoke the negative consequences. It is the same situation if you are a disabled person or have a serious disease. Moreover, you can easily go to any tutor and tell about the conflicts and overall unacceptance of you in the group.

However, if you feel that the main root of all your problems is you, then I would advise you to reconsider your behavior and life views in general. It can be hard to accept and realize, however, if you do not want to end your days alone or in the company of cat as the only friend, then change yourself. First times, it will be hard to control your language and emotions but as time goes by, you will notice that you are sitting no longer alone in the canteen.